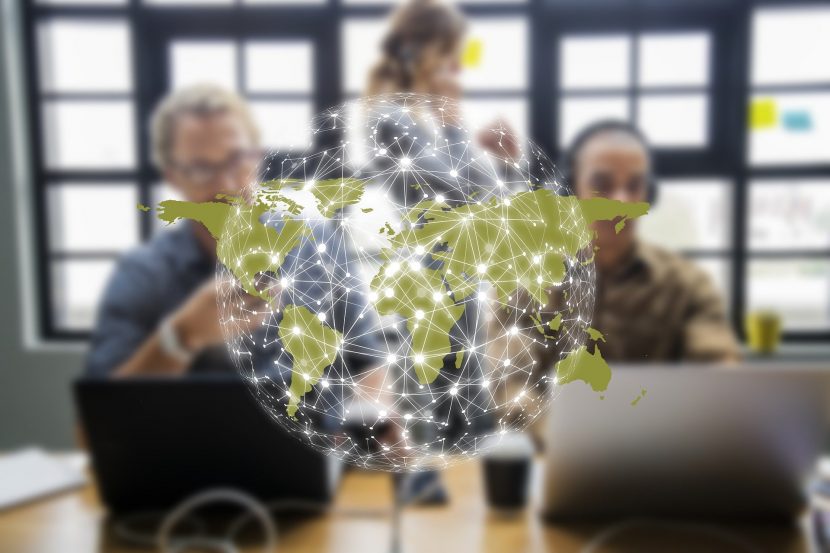 Electronic evidence custody systems of EADTrust use a “chained hashes” preservation mechanism since the creation of the entity in 2009, and it was already used previously by the promoters of this company. This technology later proved to be very similar to the new system called “Blockchain” (defined in the document by Satoshi Nakamoto “Bitcoin: A […]