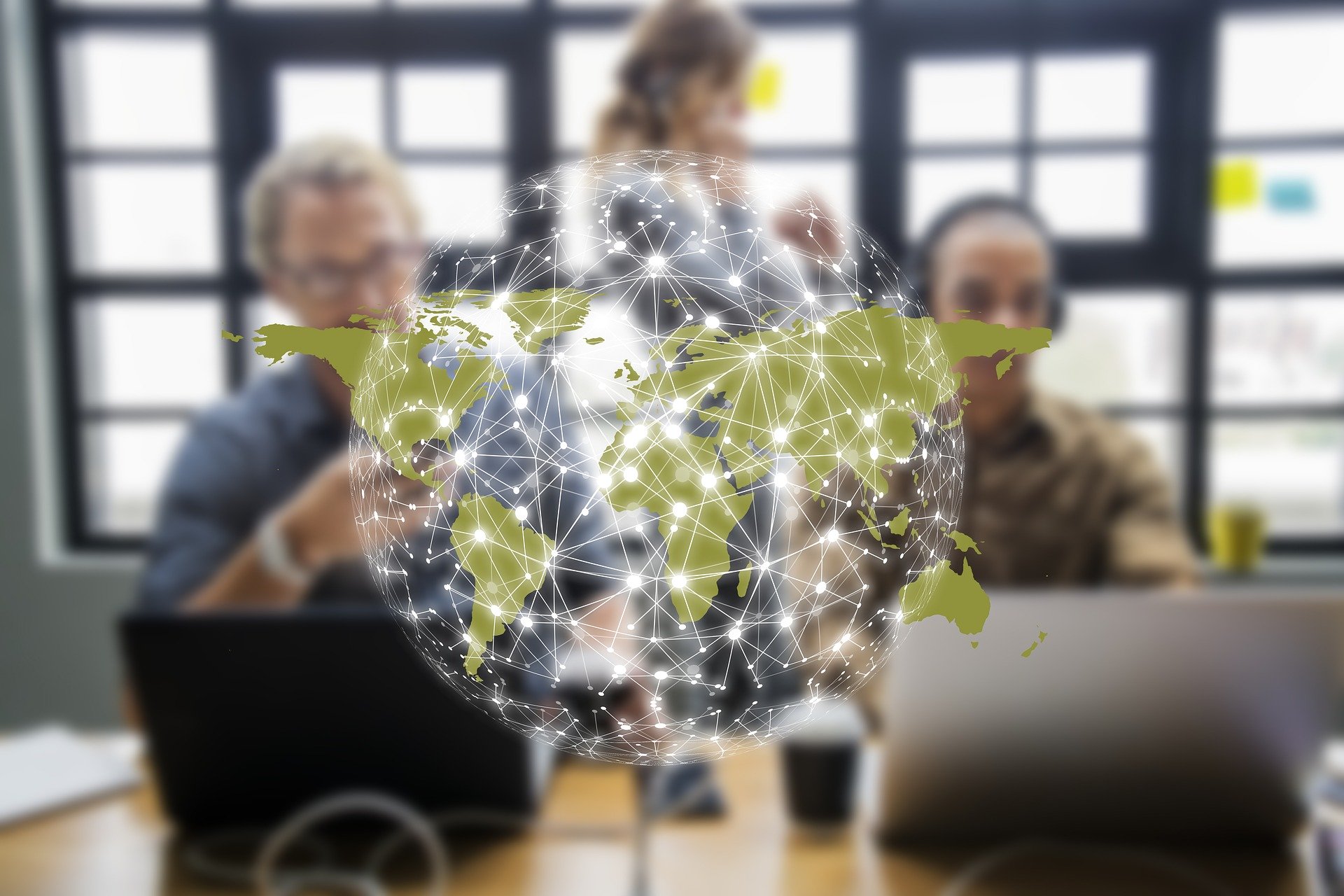 Electronic evidence custody systems of EADTrust use a “chained hashes” preservation mechanism since the creation of the entity in 2009, and it was already used previously by the promoters of this company. This technology later proved to be very similar to the new system called “Blockchain” (defined in the document by Satoshi Nakamoto “Bitcoin: A Peer-to-Peer Electronic Cash System” in 2008 and implemented in 2009).

The blockchain system protects so-called “double spending” is a simplistic way of referring to the “oneness of purpose”, in sense that registers the “owner” of the value and the new owner whenever the former transmits said value. In the field of securities values, the system receives the designation of “account annotation” and is a technology that goes back, in the case of Spain, to article 5 of law 24/1988, of July 28, the stock market, which includes is the mechanism of annotations on account as it allows to dematerialize securities and titles of credit.

In the field of securities such as Documented Discount Notes, EADTrust founders ideas were embodied in the project ”FIRMA” in the year 2002, funded in part by the PISTA program fostered by Spanish MICyT Ministry and involving several entities: Feste, Safelayer, Tecsidel and Banco Sabadell.

But the record of the holder of the electronic representation of a value is just only one of the properties of the EADTrust CARTULARY system. The system provides also “documentary completeness” by allowing the registration of linked transactions, and “obliterability” which means that some electronic documents cease to have value when the consumption of the associated right has been produced.

EadTrust CARTULARY system, manages “chained hashes” and also protects the blocks with timestamps and protects full system with monitoring mechanisms and audits, within the framework of the electronic services of confidence, a market with high regulatory and supervisory impact.

Now, with the new EADTrust project, the CARTULARY system can save transactions “witnesses” (binding tokens) in external Blockchain systems, such as the Bitcoin´s Blockchain, reinforcing the transparency of its custody system and benefiting from the Blockchain replication technology which distributes data across all nodes of the network.

This way if one of the nodes goes away, this does not affect the availability of digital evidences.

In the case of a CARTULARY, witnesses token registration in external blockchains is part of the philosophy of long time preservation of guarded digital documents and is also part of the strategy for business continuity to the institution itself and to its customers.